Prepositions: Teaching in a foreign language

Prepositions: Teaching in a foreign language 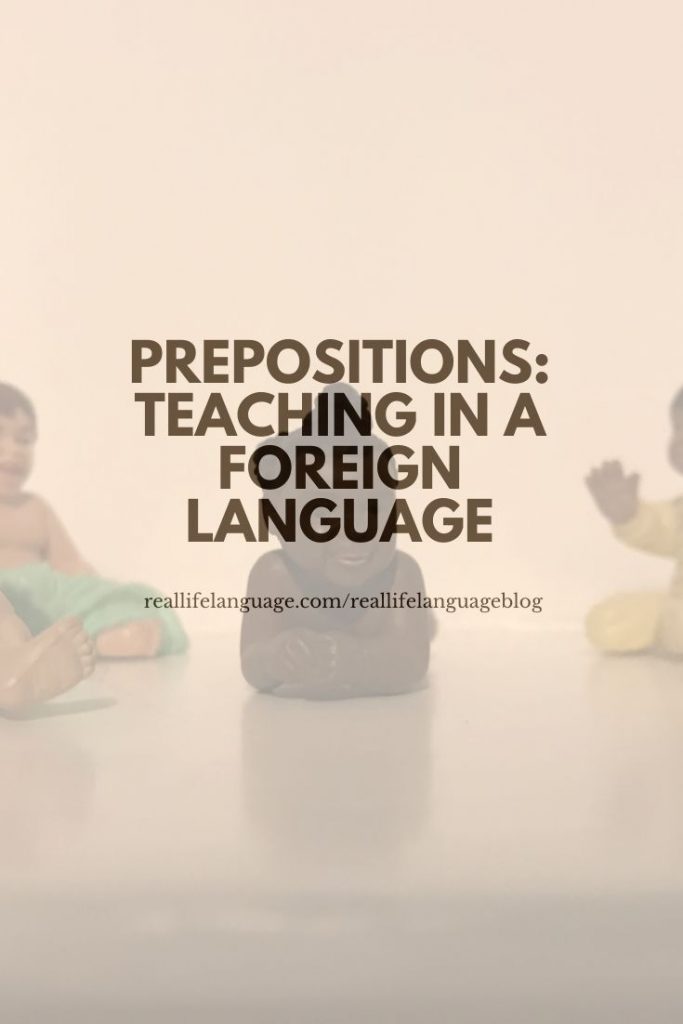 I once heard someone say that you can tell the difference between a native speaker and a very advanced language learner by their prepositions, and I think it’s true. I think it’s one of those things that comes last in a language because they’re so often attached to phrasal verbs. For example, in French, we say ‘to get married with’, and in English, we say ‘to get married to’. Same deal in Spanish- you get married with somebody. It’s no wonder that using words like ‘with’ and ‘of’ and ‘from’ correctly can be difficult to remember, even though we use them all the time.

Prepositions of location can also be really difficult. There’s a lot to know. ‘Next to’, ’on top of’, ‘far from’, ‘close to’, need to be learned, just to name a few. They’re so important and they’re used so frequently. I wanted to share a few activities that you can do in your classes that are fun to teach prepositions of location.

Where is Spot? I really like to start with a version of ‘Where is Spot?’. It doesn’t matter how old my students are, this is a great place to start. This fantastic picture book illustrates really nicely some common prepositions of location. You can see it below in Spanish as well, ‘¿Dónde está Spot?’ and in French ‘Où est Spot?’. What’s most fun about these books is that the pages actually move. For example, the clock opens and you can lift up the rug to look under it. It is really nice bringing for those prepositions to life. 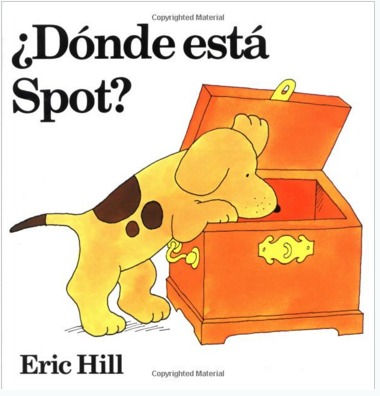 Where Is The Baby? After I’ve introduced prepositions, and we’ve noted them (your textbook likely has some), I really like to play this fun game called ‘Where is the baby?’. Your students might have their notes or books (reference to these prepositions). Everyone closes their eyes, and you hide the baby. Think about places in your classroom that you can hide the baby,- you can hide it under something, on top of something, next to something- you get the picture. After it’s been hidden, they open their eyes and you ask them where the baby is. They have to state it using the preposition. And then we take turns. Someone new comes, everyone closes their eyes, and they hide the baby. It’s really fun and my students beg to play it. 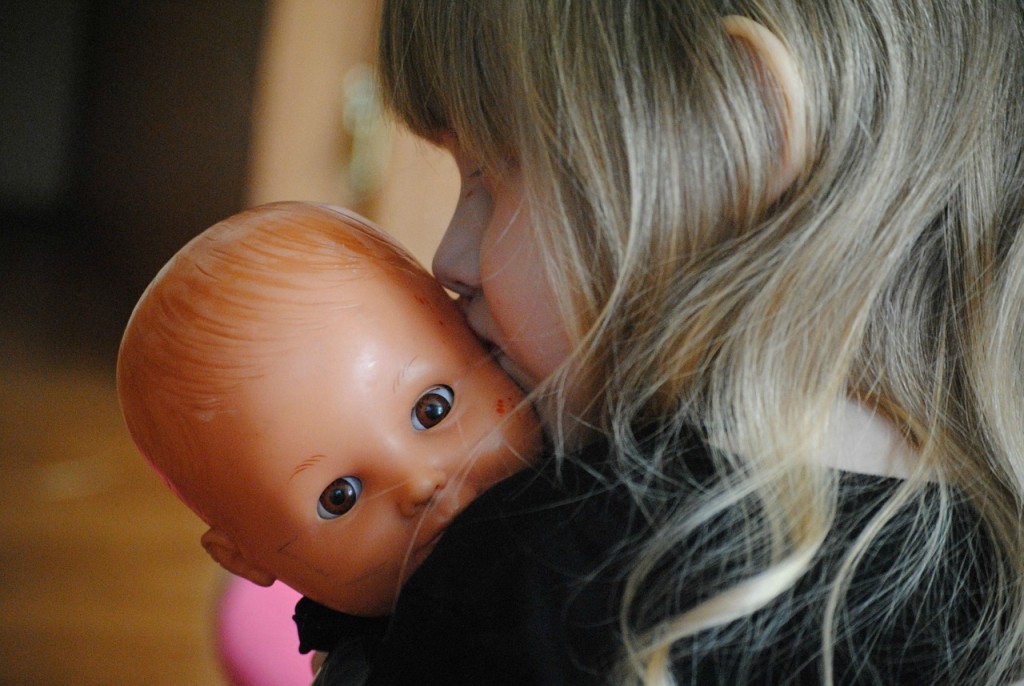 Draw What I Say. Another fun activity to supplement your exercises in your book is called ‘Draw what I say’.

I have these little white boards, and they’re very easy to get at many discount department stores. You might even have a big shower board cut up into smaller squares. Paper can even be used to do this. The point is for everyone to have their own little board and they’re going to draw what you say. This works really nicely if you’re doing prepositions in the context of a house, or even directions. They’re going to draw something, and you’re going to know immediately by what they’ve done if they’ve gotten it or not. You might have them draw a room, for example. They’re going to put the bed in the middle of the room, for example. Then they’re going to put a nightstand next to the bed and they’re going to put a lamp on top of the nightstand. You get the picture. Whatever vocabulary you’re doing, they are going to draw, following your directions. It’s a great listening comprehension activity as well. You get to check in, assess understanding and clarify their understanding of prepositions right away.

Doll House. Another activity using prepositions in the home is the doll house. I have a doll house with lots of furniture and lots of little home items in it. It’s basically the same idea as draw what you say. You might even want to do it before or after you do draw what I say. You’ve got the doll house, you’ve got the furniture, and you tell them where to put things. Give them commands. Put the table in the middle of the room. Put the plates on the table. Put the sofa next to the door, etc.. It’s a lot of fun.

Simon Says. Another fun way to do prepositions of location that works really nicely when you’re recycling or when you’re introducing commands, is your own version of Simon Says. They’re going to have to do what you say, following your Simon Says rules of putting things around the classroom, or the doll house, or wherever where you say they’re going to go. What’s really fun about this is you can bring this up into a good speaking activity where the students all take students being a leader.

How do you teach prepositions?

Looking for more ideas? 5 Weeks of Low and No Prep Fun

Measure your Progress and Fluency in Any Language