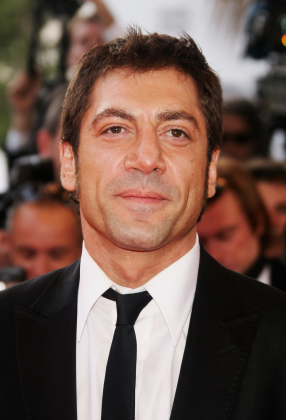 Here are some ways to use this in class:

After you have introduced and practiced these words and phrases, have them play the game. I have enough games for the whole class to play. I have slowly but surely built up a class set through the years. Before that, the students would bring theirs in as well for a week while we did the activity. My next goal is to have an entire class set of the set sold in Spain.

I normally like to introduce these words and phrases playing a model game with the students.  We then break out into groups of four or six and the kids use the cards in teams. The teams switch around, giving them the opportunity to play many times. Eventually, they end up playing one other student on their own. The quiz is the next class where they play in Spanish without using the card.